Anti-millennial content is no stranger to The New York Times Opinion section, but a column published on Friday takes the paper to new lows.

Dowd claims AOC and Pelosi are caught in a “generational tangle” – to really drive home this point, she makes sure to call Ocasio-Cortez a “Kid” and runs a quote calling AOC’s Chief of Staff Saikat Chakrabarti a “snot nosed punk”.

After insulting her opposition, Dowd begins to shill for the status quo, saying “Congress is not a place where you achieve radical progress”.

She quotes Emanual Rahn saying: “We fought for years to create the majorities to get a Democratic president elected and re-elected, and they’re going to dither it away.”

The fact that Rahn / Dowd would use the Obama administration–which passed a historically low amount of legislation–to somehow vindicate their “Hold The Center” position is, frankly, hilarious.

Dowd closes out her propaganda-hit-piece with a threat::

In the age of Trump, there is no more stupid proposition than that Nancy Pelosi is the problem. If A.O.C. and her Pygmalions and acolytes decide that burning down the House is more important than deposing Trump, they will be left with a racist backward president and the emotional satisfaction of their own purity.

This is the Democratic party today, folks. If Donald Trump wins the 2020 election, it won’t be because the DNC decided to run a candidate that isn’t popular with millennials, it will be millennials fault for not blindly doing what they are told.

Her article shows that not only are older democrats unwilling to listen to the blossoming progressive movement, they still believe publicly berating people is the best way to get support.

If wanting to accomplish things is “burning down the house”, get me a match and some gasoline. Oh, and follow @AgathaBacelar on twitter - she is running against Pelosi in 2020. 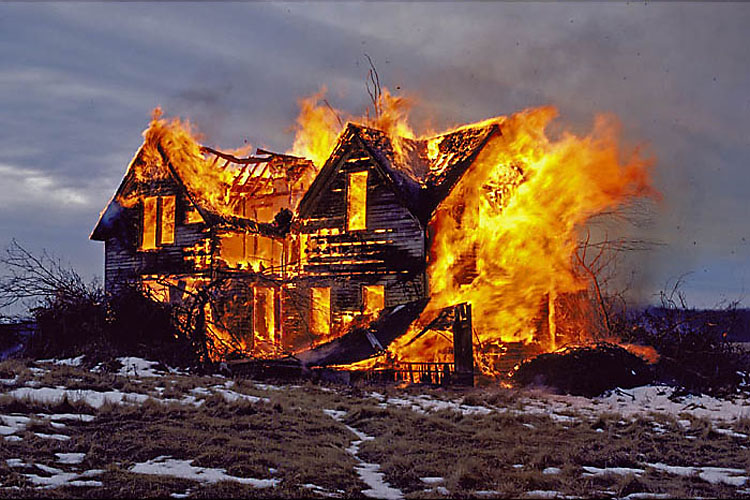